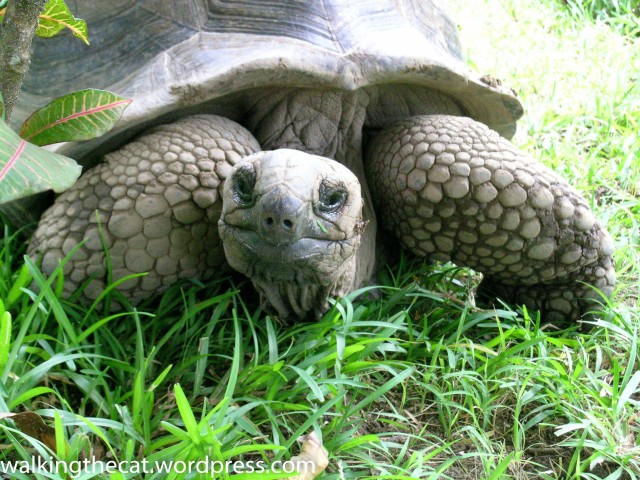 In January 2004, the not-yet-husband and I travelled to the Seychelles to celebrate a biggish birthday of mine — and the trip certainly lived up to our expectations. (Cue the Bounty bar commercial.) 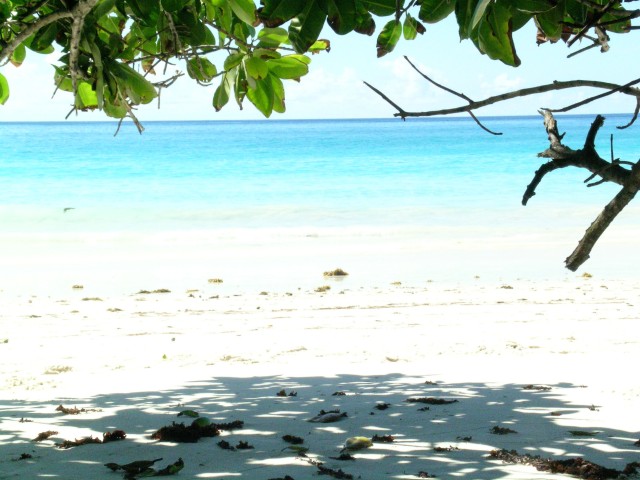 We were determined to go back sometime, and in a few days, we will do just that (yes, another biggish birthday coming up). 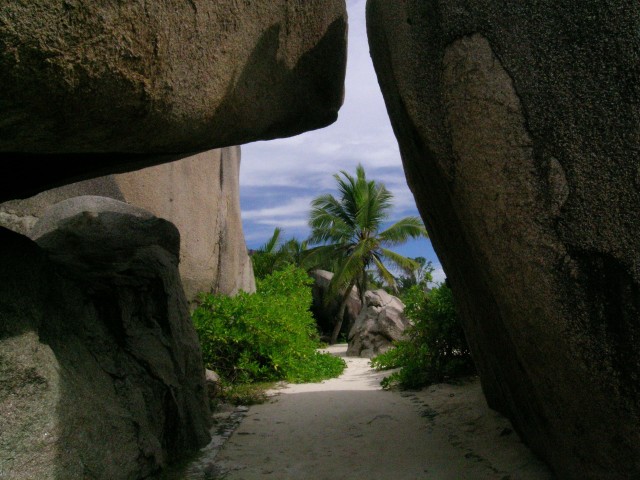 A lot has changed in the past ten years: Back then, I had no idea of the heartbreak entailed in losing a parent, and that it was to come so soon, not decades in the future as I had always assumed, if I gave the matter any thought at all.

We also had no idea that we would give up living in the “in” location in the inner city in exchange for undertaking the renovation and reconstruction of the house my great-grandfather built (a project motivated, at least initially, to a large extent by my inability to face another loss, which then, fortunately, took on a life and a meaning of its own). Luckily, we also had no clue how complicated, difficult and all-encompassing it would turn out to be (German has a rather apt saying about children and fools being protected by a higher power).

Other developments were less unexpected. If asked at the time, I probably would have been fairly confident that we would get married on our tenth anniversary as we had always joked we would. 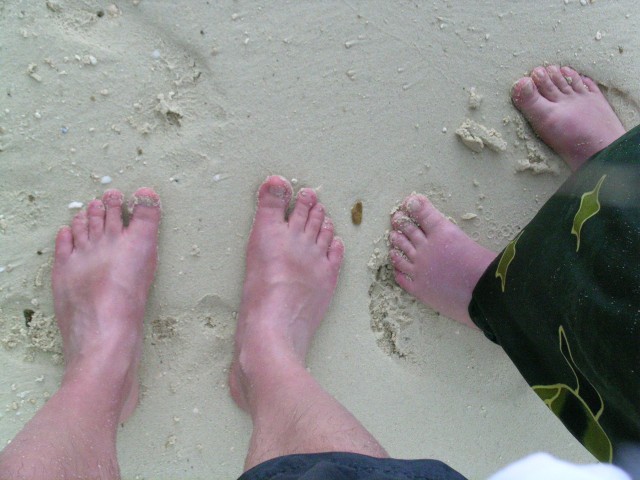 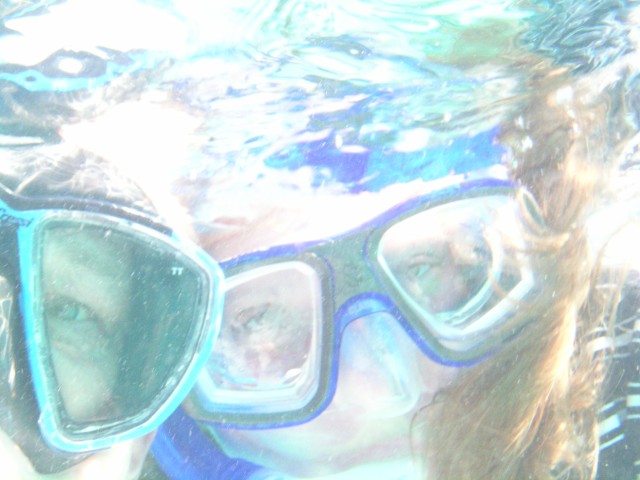 We had dipped our toes (excuse the pun) into scuba-diving by then and I would have predicted that we were to continue with it (although I might have been surprised at how important a part of our lives it would become). And knowing the husband’s penchant for perfectionism, I could also have guessed that we would get a lot better at underwater photography than the above suggests.

But looking back at that trip and forward to the one coming up, I’m mainly amused by the things that have remained the same. Then as now, we were fascinated by odd creatures and plants 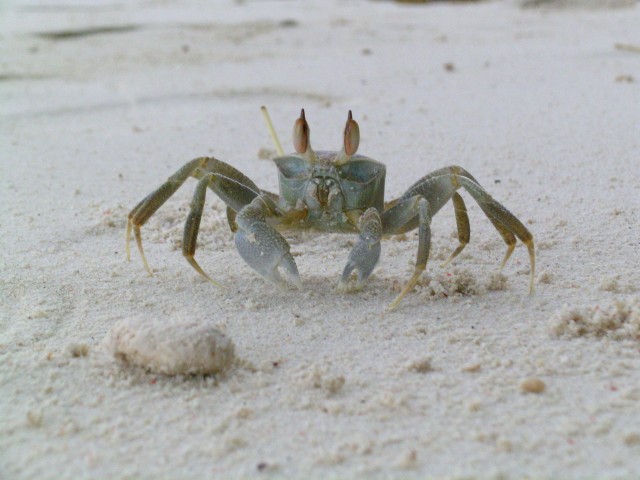 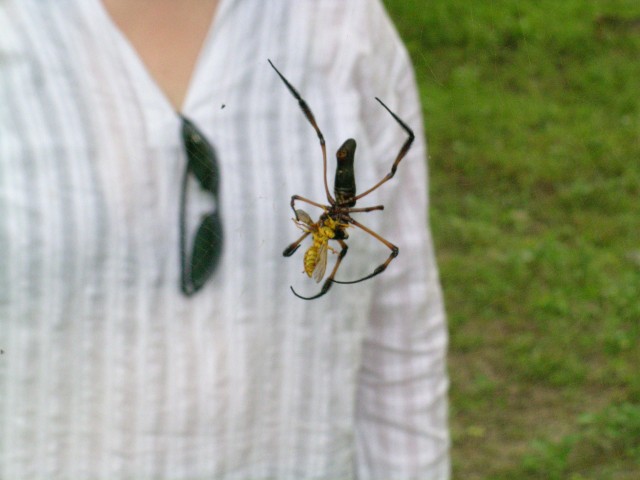 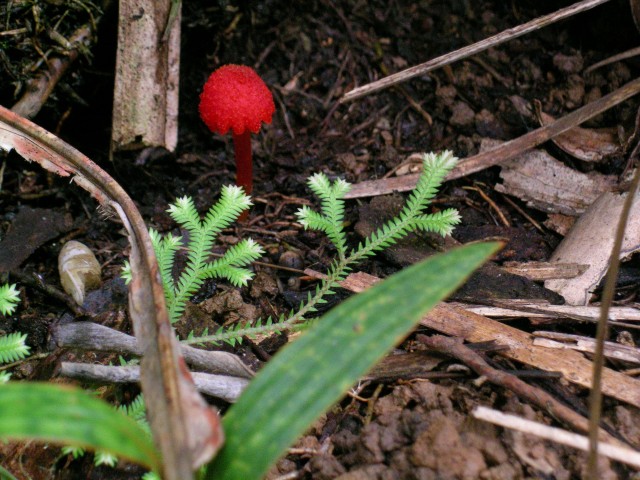 and happy to just sit back and observe. 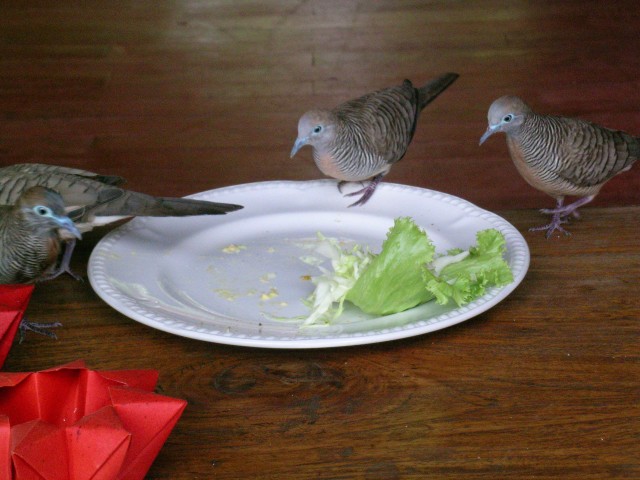 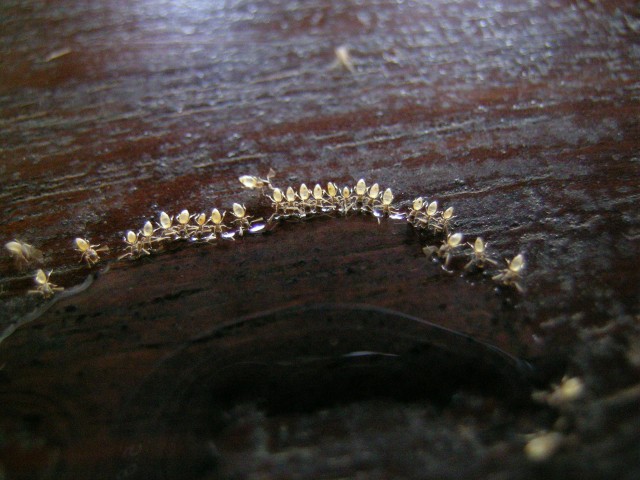 It’s going to be an amazing trip. 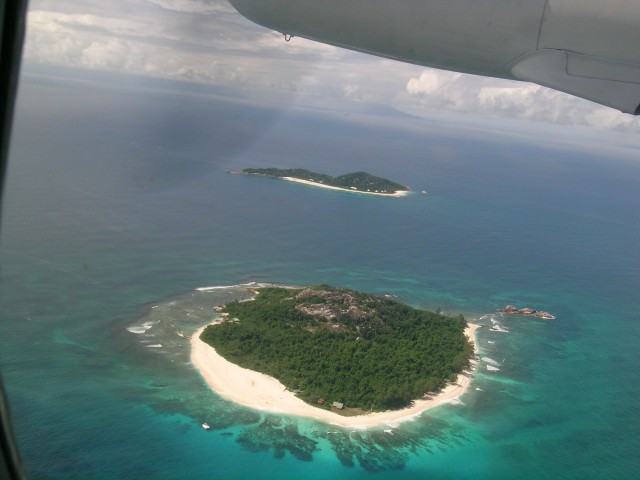 Wishing everyone a Happy New Year full of miracles and wonders.

This entry was posted in Down memory lane, Life, the universe and everything, On the road and tagged Seychelles. Bookmark the permalink.

4 Responses to Plus ça change